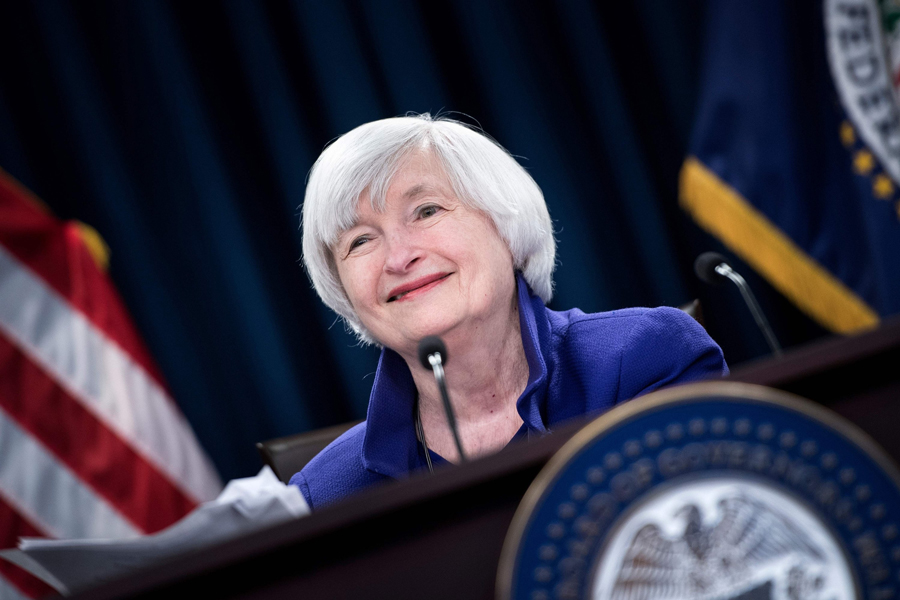 WHILE conditions in the global economy remain “unreal”, there was still good news for equity investors at last week’s Investment Intelligence seminar organised by Invesco International in Jersey.

Invesco consultant Paul Temperton told the seminar that we are still living in very unusual times and he produced a chart showing interest rates now at the lowest they have been in 5,000 years. They were 4% in Christ’s time, he said, but the relevant bond index now is down to minus 1.7%.

This could change if there was the threat of significant inflation, but Mr Temperton thought that unlikely and he was also unimpressed with the argument that we are now due for a recession.

Statistics suggest that periods of expansion usually only last about ten years, and as we have had nine years of growth we should expect a recession soon.

John Greenwood, Invesco’s chief economist, had also concluded that a developed world recession was unlikely, Mr Temperton said, and that the business cycle expansion in developed economies can continue for several more years.

Even the US is aiming for more growth, although President Trump is going about it the wrong way if he thinks there will be any winners from a trade war, Mr Temperton warned.

There are also differences between those who think we are entering into a sustained period of much slower growth and those who think we are on the verge of a fourth industrial revolution, powered by robotics and AI. But Mr Temperton said that there is common ground between the two views as they both see innovation and increased productivity impacting upon the entire economy, although perhaps less so than previous industrial revolutions. The use of smartphones, for example, will have less of an impact than the invention of electricity or the motor car.

Mr Temperton told the Jersey audience that while uninterrupted economic expansion for more than a quarter of a century may not be achievable in all economies, a continuing steady expansion is normal, rather than exceptional, for the global economy. In 2018 overall global gross domestic product in nominal terms – allowing for the expected rise in prices as well as real growth – is likely to be double the level of 2005, four times as high as in 1993 and more than ten times larger than in 1981.