Unlucky Brazil is suffering three types of recession at once 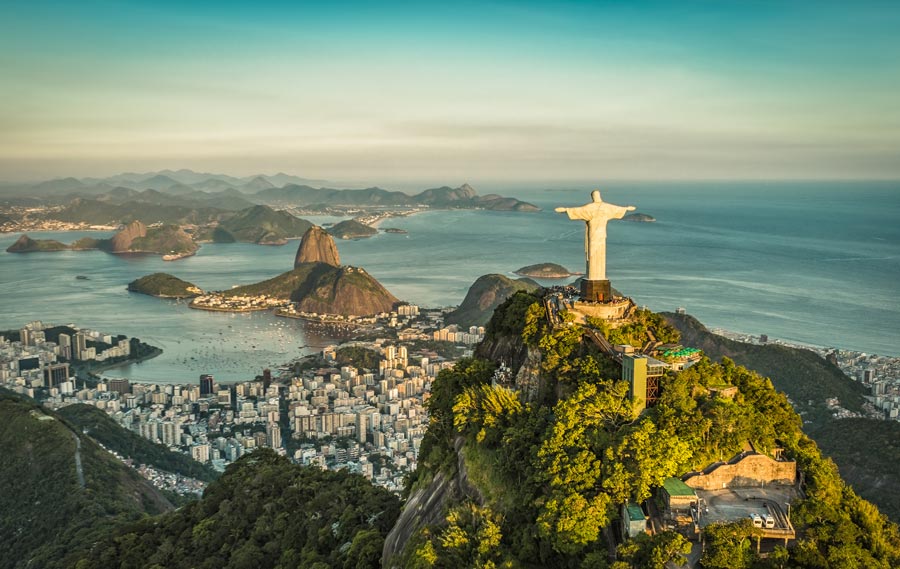 Your Big Read on Brazil (“Caught up in a scandal”, March 15) comments on the sharp decline in real gross domestic product growth in Brazil during Dilma Rousseff’s term of office and questions whether her “weakened government has the ability to carry out the reforms needed to rescue the economy”. Reforms are clearly needed, but Brazil’s extreme recession cannot be explained by corruption and a bloated state. These are problems of a structural nature. Brazil’s misfortune is to have experienced, simultaneously, all of the three main types of recession that have been seen in the postwar global economy.

The first type, typical of the developed economies until the global financial crisis, is a recession induced by higher policy interest rates. The trigger for such tightening is typically rising inflation and the increase in interest rates is normally excessive, leading to a recession before inflation is brought under control (“stagflation”). Brazil clearly fits that model. Inflation in Brazil has risen steadily from 6.5 per cent when President Rousseff first came to office in January 2011. The central bank, independent and with a 6.5 per cent inflation target, has increased its policy rate 17 times since early 2013, taking it to 14.15 per cent. Yet inflation has continued to rise, to 10.4 per cent in February.

The second type, seen in many developed economies during and after the global financial crisis, is a balance sheet recession triggered by attempts to reduce debt after a credit boom. Household debt in Brazil has increased rapidly in recent years, rising by 14 percentage points in the last seven years to 41 per cent of household disposable income. Although not as high as in many developed economies, increased debt coupled with high interest rates have pushed the debt servicing burden up sharply. Government debt levels have also risen sharply. Attempts to stabilise debt levels have proved unsuccessful and will surely remain so. While outright deleveraging of the type seen, for example, in the US and UK private sector in recent years is not likely, the ability and appetite to take on more debt across all sectors of the Brazilian economy is now severely constrained.

The third type, a terms of trade shock, occurs when a country’s export prices fall relative to its import prices. That was the type of shock that hit the developed economies during the two oil shocks of the 1970s. Brazil, along with other commodity-dependent economies, is seeing that type of recession as well as the prices of its commodity exports slump.

Few economies are unlucky enough to have three types of recession all at the same time.