Commodities: how large an exposure 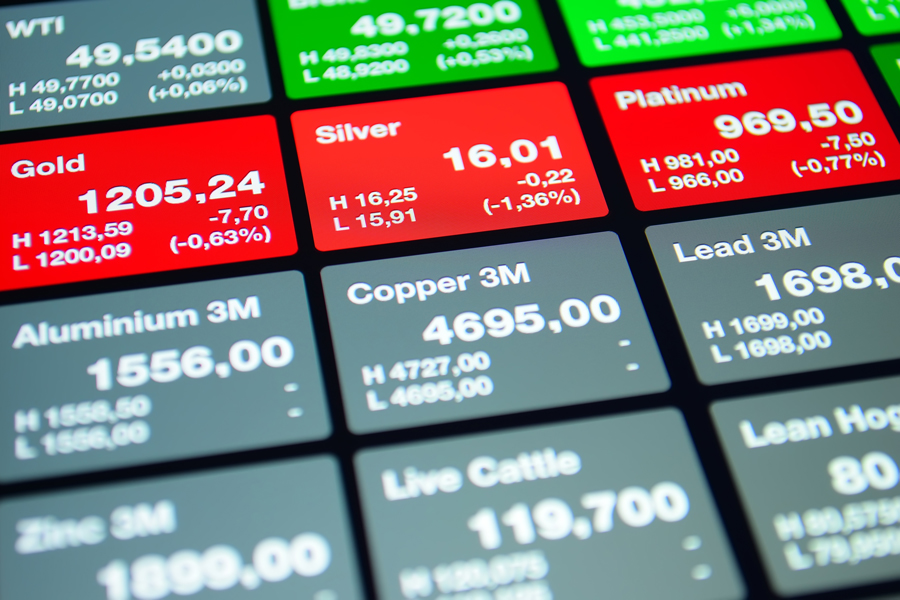 What is an appropriate allocation to commodities as an asset class? The question is particularly pertinent at the moment with a maelstrom of influences on commodities – slowing world economic growth, geopolitical pressures on oil, the gas boom and drought conditions in agriculture.

Some argue for a high allocation, questioning whether any allocation at all to “paper” assets is appropriate. Advocates of this view point to structurally divergent demand and supply conditions in commodity markets. The arguments have been well rehearsed but may now be looking a little tired.

On the demand side, the growth of emerging economies has brought with it an increase in the demand for many commodities. Copper consumption per head in China is now at a similar level to the US, but oil use still lags far behind. China consumes 2.5 barrels of oil per person per year, just one 10th of the US level, and India lags even further behind – at one barrel per person per year. As emerging consumers increasingly adopt western spending habits and infrastructure spending continues, a trend increase in commodity consumption per head seems highly likely.

The supply of commodities, meanwhile, is difficult to increase even over the course of several years. Tapping new sources of supply is costly, involving exploration in areas that are more “difficult” in terms of geology, geography or economic and political stability or requiring investment in new methods of extraction.

That structural supply/demand imbalance may drive the upward trend in commodity prices seen since the turn on the millennium even further – bad news for bonds; corporate profit margins are set to remain under pressure – bad for equities. Commodities, on this view, are the only asset you need.

But superimposed on those longer-term factors are shorter-term fluctuations in demand as a result of varying global economic growth. Broadly, stronger economic growth leads to higher commodity prices and vice versa. That link has been supported by International Monetary Fund research and suggests a wild ride on the commodity rollercoaster. A 4 per cent rise or fall in the industrial production of emerging economies brings a corresponding 22 per cent rise or fall in commodity prices*. At least a 4 per cent slowing of emerging market industrial production seems on the cards for this year, maybe worse.

The swing in commodity prices may be even larger than that research suggests, given the “financialisation” of commodities. A recent study has found that the growth of index funds tracking the performance of the key commodity indices, in particular, has had a significant role in driving commodity prices**. So, even advocates of a long-run bull trend in commodities may need to temper their enthusiasm (and allocation) on the basis of those potentially large short-term fluctuations.

An equity index investor in the FTSE All-World Index would have a broad allocation to commodities (specifically, the oil, gas and basic materials sectors) of 17.5 per cent (based on end-July 2012 weights). But even that is high compared to the allocation based on GDP weights.

The allocation justified by the annual production of commodities relative to global GDP in 2011 is 10.5 per cent. That is based on data from the Commodity Research Bureau (CRB) Yearbook, the World Bank’s World Development Report and, for energy production, the annual BP Statistical Review of World Energy. Most of that allocation to commodities is accounted for by energy, and most of that is oil.

This raises the concern that an equity fund manager with a global index weighting in commodities will already be overweight commodities, relative to their GDP weight. There is no need to take any further direct commodity exposure. Indeed a short position would be warranted to reduce overall exposure.

Commodity-related companies do not feature heavily in global fixed income indices (around a 4 per cent weighting or less), so the opposite is true for fixed income fund managers, who might consider adding direct exposure to commodities.

Paul Temperton is director of the New York Institute of Finance’s Portfolio Management Academy, which runs in Hong Kong from October 29 – November 2 and London from November 5-9